On Girls’ Day, many girls get a taste of what are traditionally known as “boys’ jobs.” EA Elektro-Automatik (EA) acknowledged the day by giving a tour of the EA headquarters, along with well-deserved uniforms, to the Girls Youth Football Team of 1. FC Viersen.
There was great excitement during the tour of the new and modern rooms of EA’s development department. The girls learned about the power electronics made by EA and were amazed at the worldwide success of a technology company from their hometown. “With our power supplies, we are helping to electrify the world and are thus making an important contribution to shaping future responsibility. That inspires us,” says Markus Schyboll, CEO of EA. Head of Development Michael Himmels adds, “We are also enthusiastic about the commitment with which the young soccer players of FC Viersen pursue their sport. Here we would like to take the opportunity to introduce the girls to the exciting technical jobs at EA and, at the same time, point out that our “team” in R&D would like to strengthen with additional ‘players.‘“

Encouraged by the success of the DFB women’s national team, more and more girls are playing football, including at 1. FC Viersen. However, the girls wear the boys’ jerseys or simple T-shirts on the pitch. As a Viersen-based technology company with a connection to 1. FC Viersen, it was clear to EA the girls needed appropriate uniforms: EA presented the girls’ soccer team with a complete set of stylish zip-tops and jerseys.
Spread the word! The girls from 1. FC Viersen were happy about their Girls’ Day, made by EA! 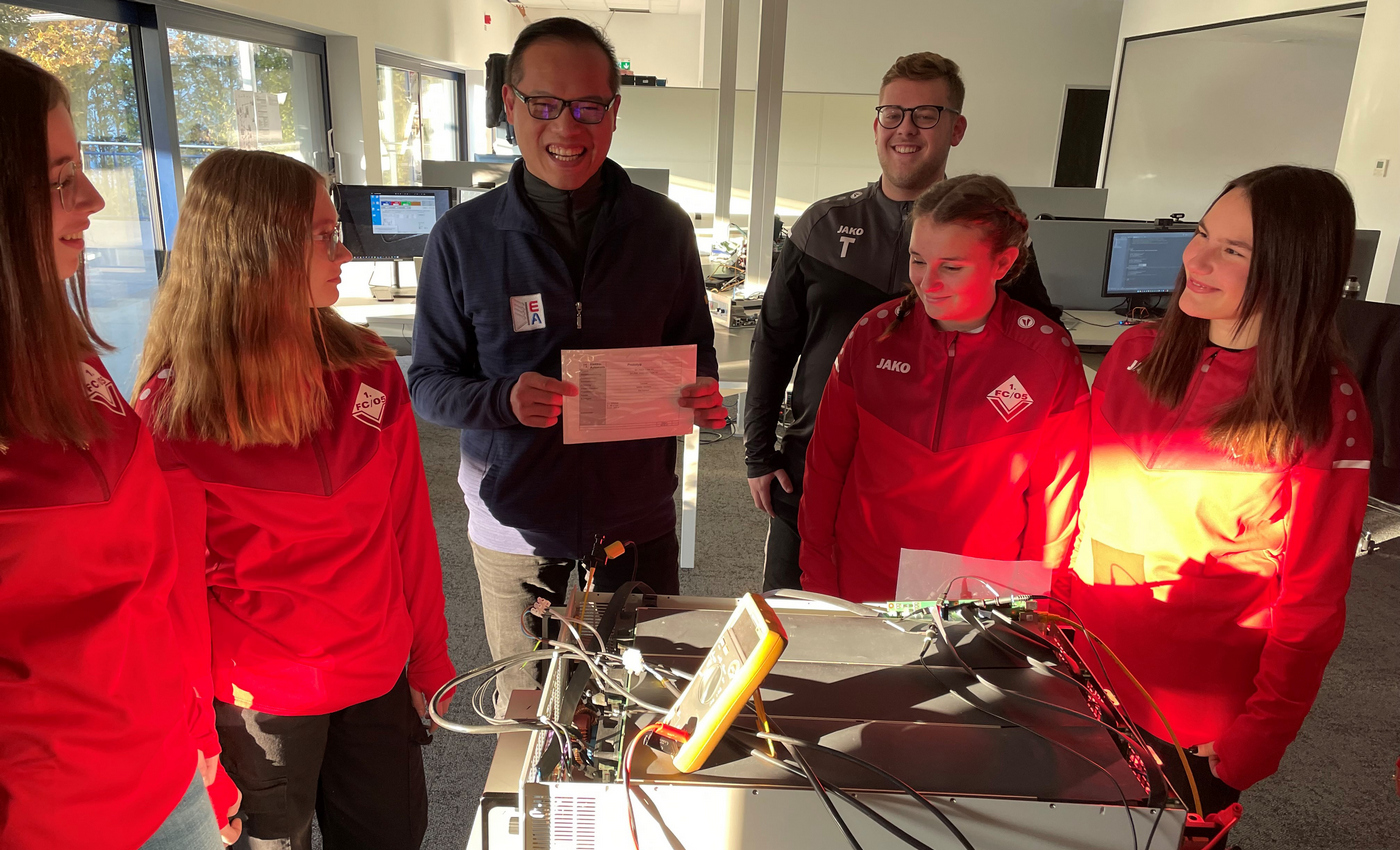 The team at EA 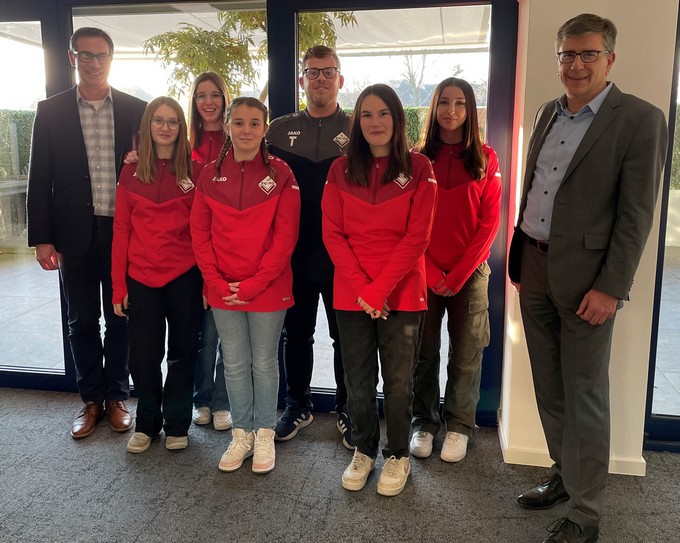 The new Shirts – sponsored by EA

Back to the overview
EA Elektro-Automatik announces a power density breakthrough with its new Industrial...